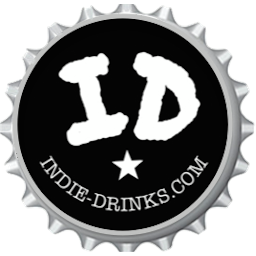 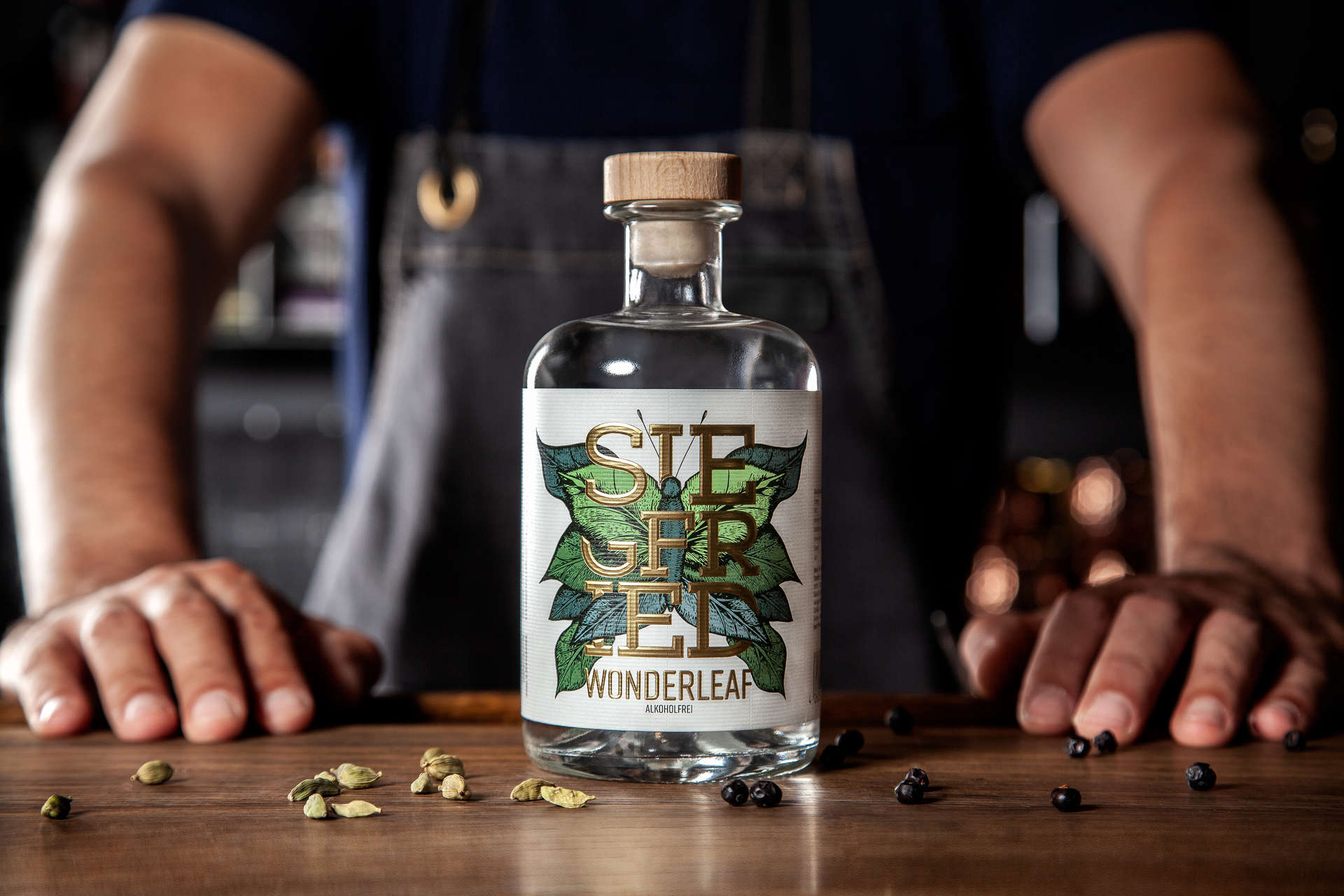 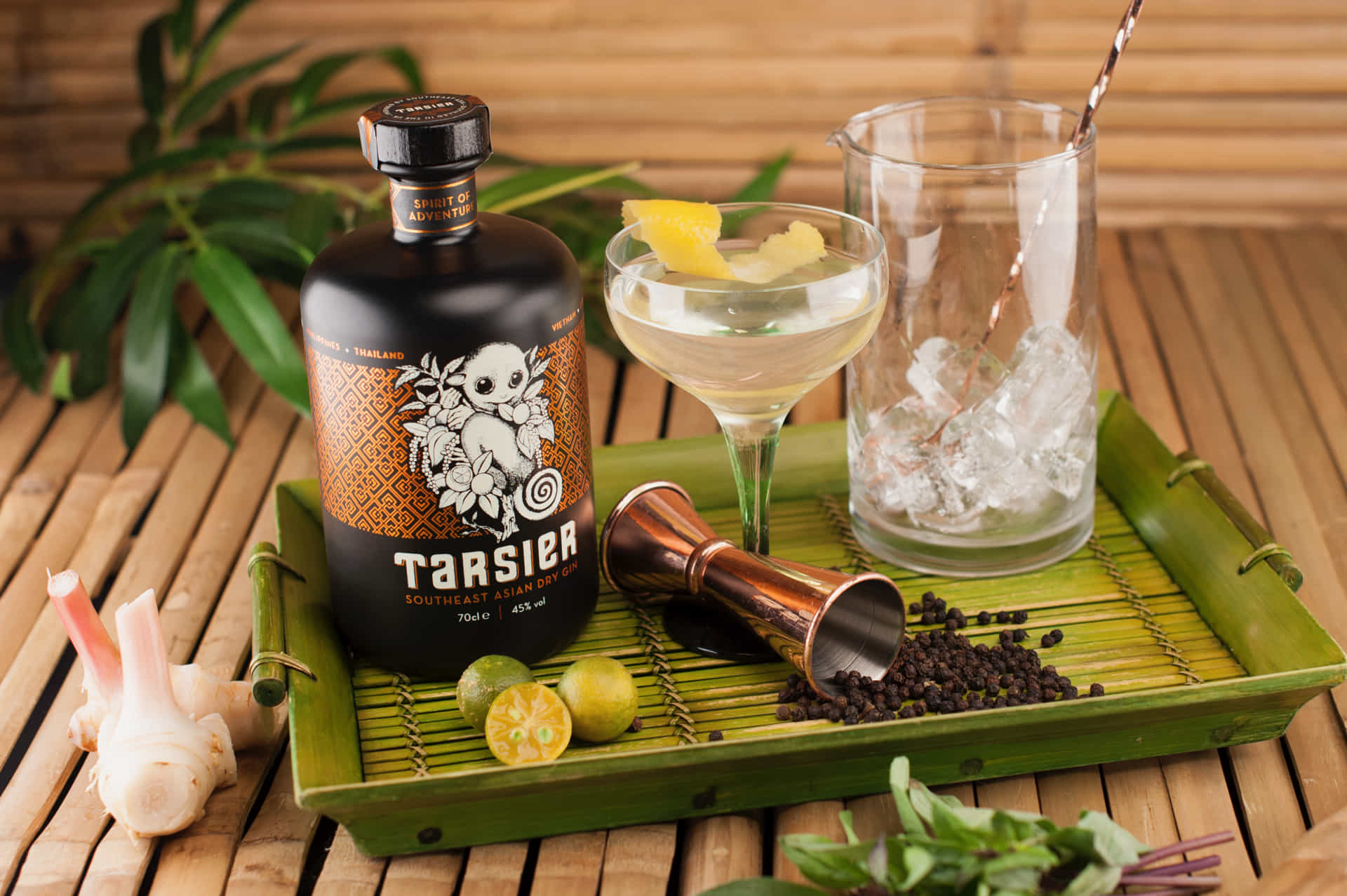 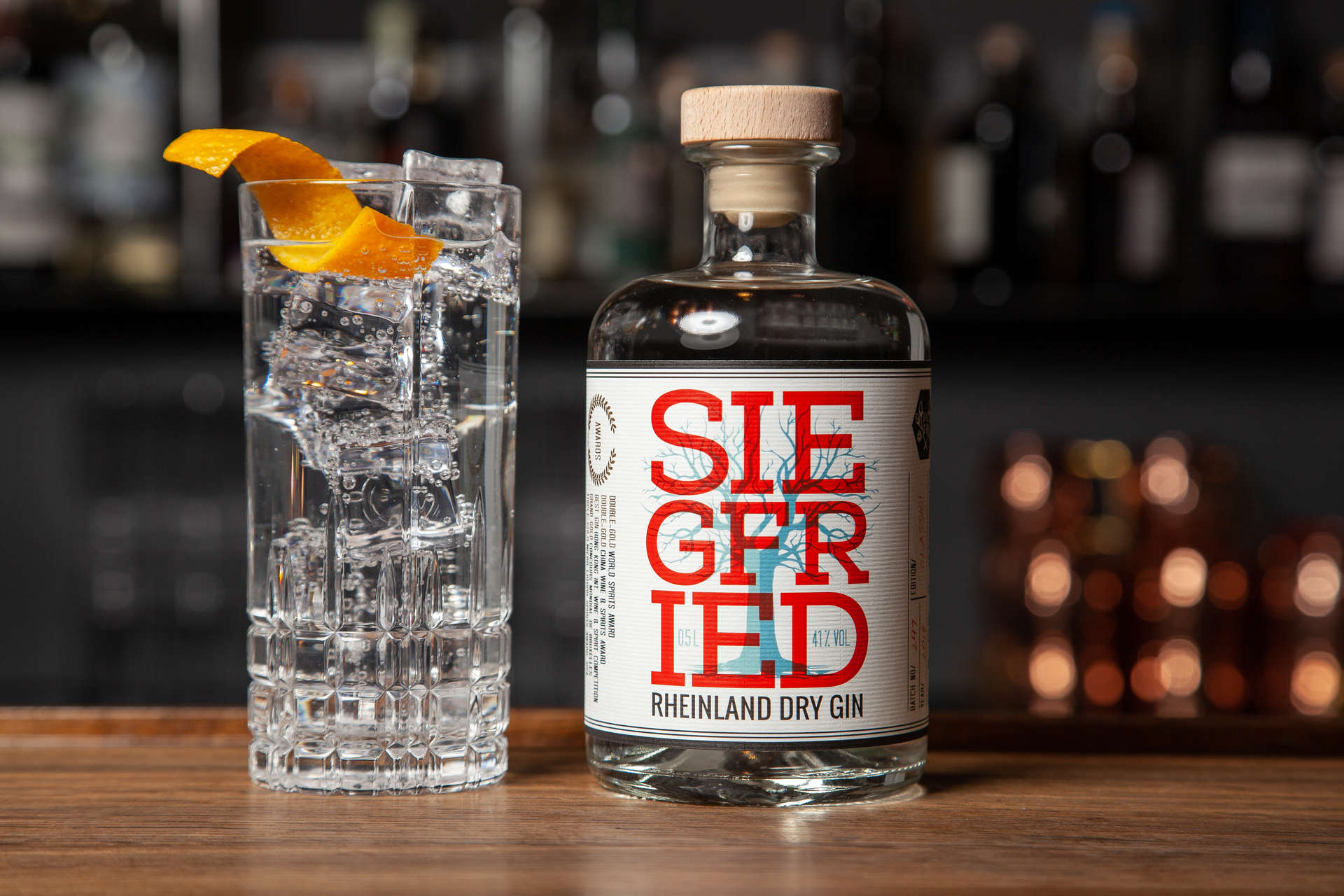 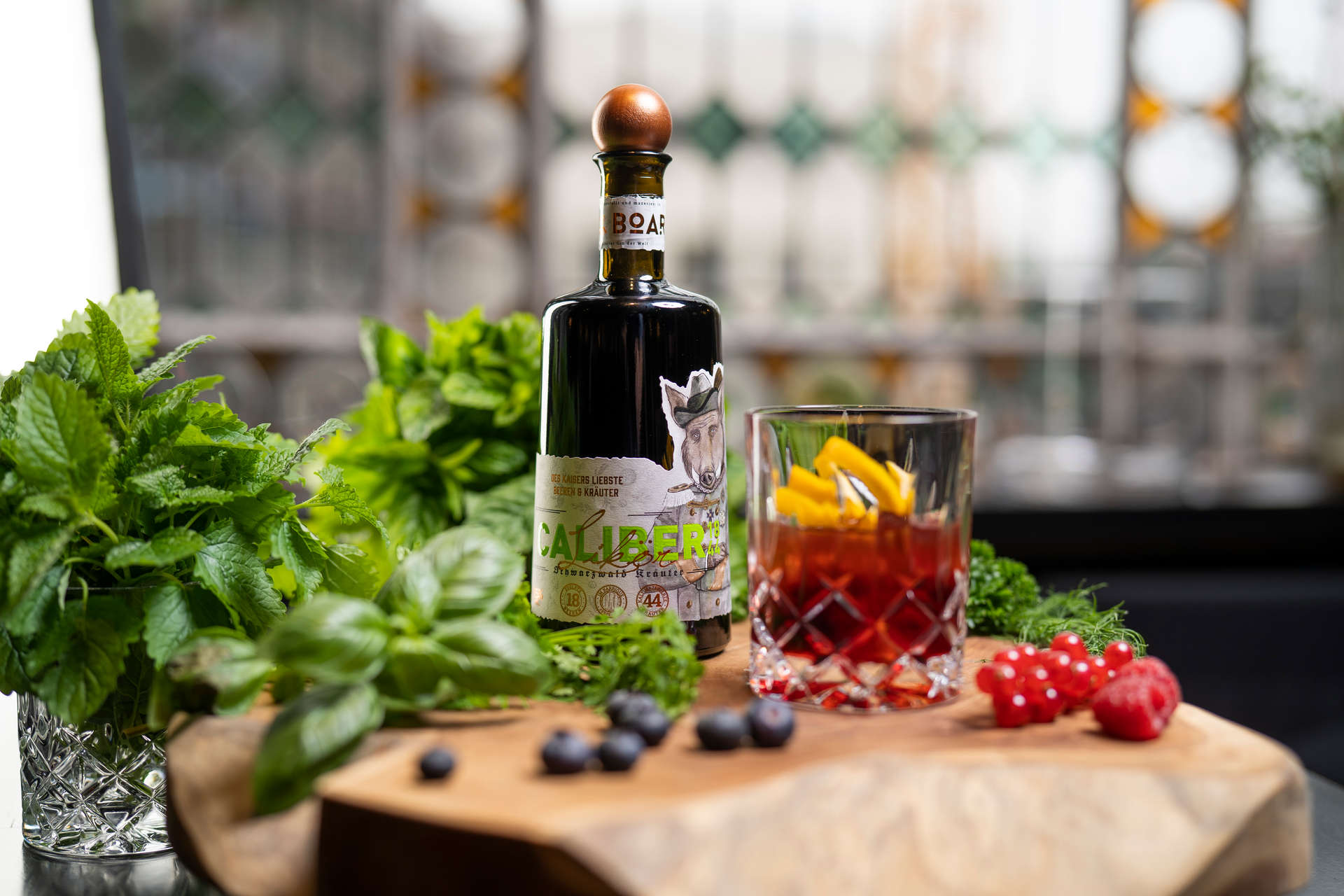 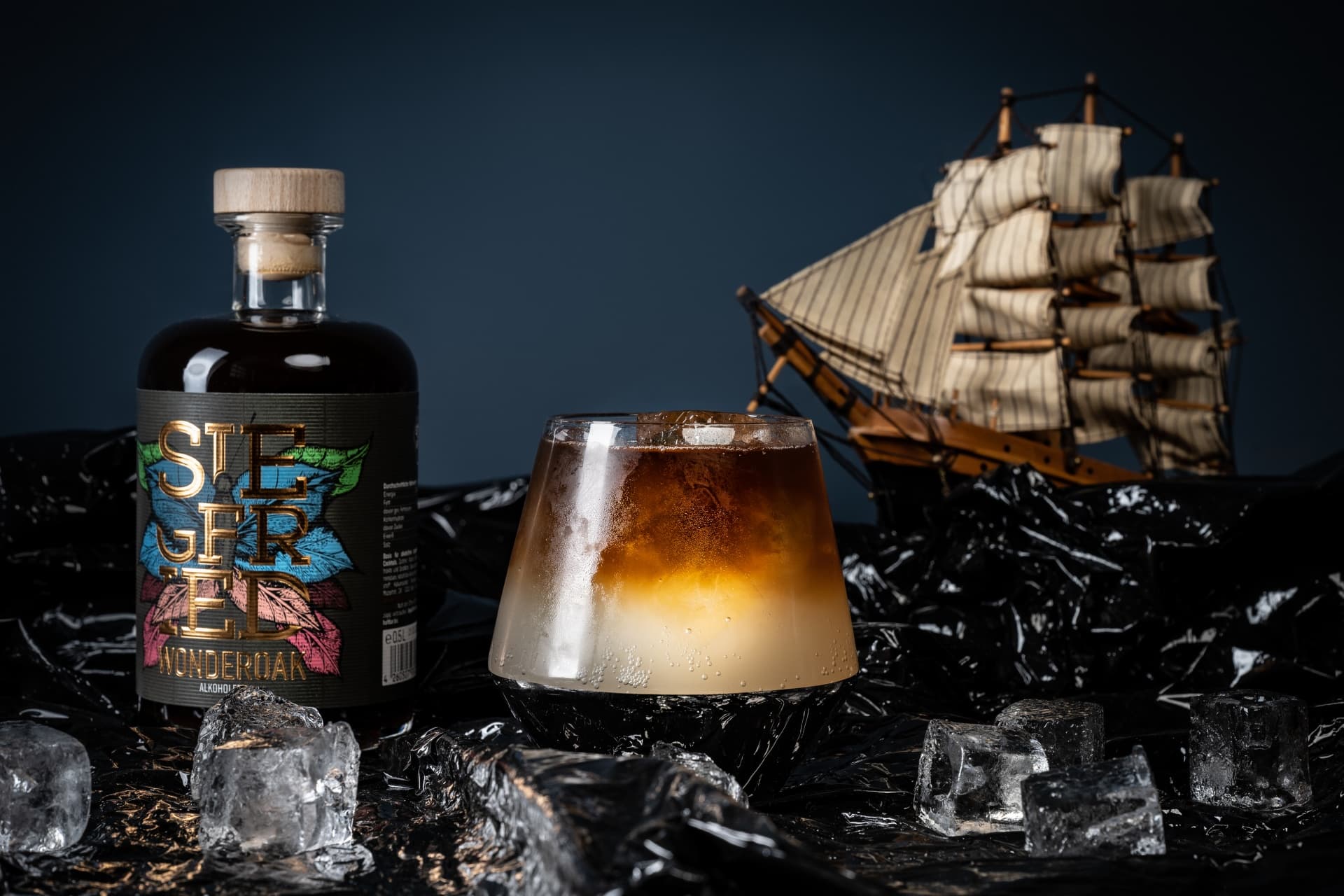 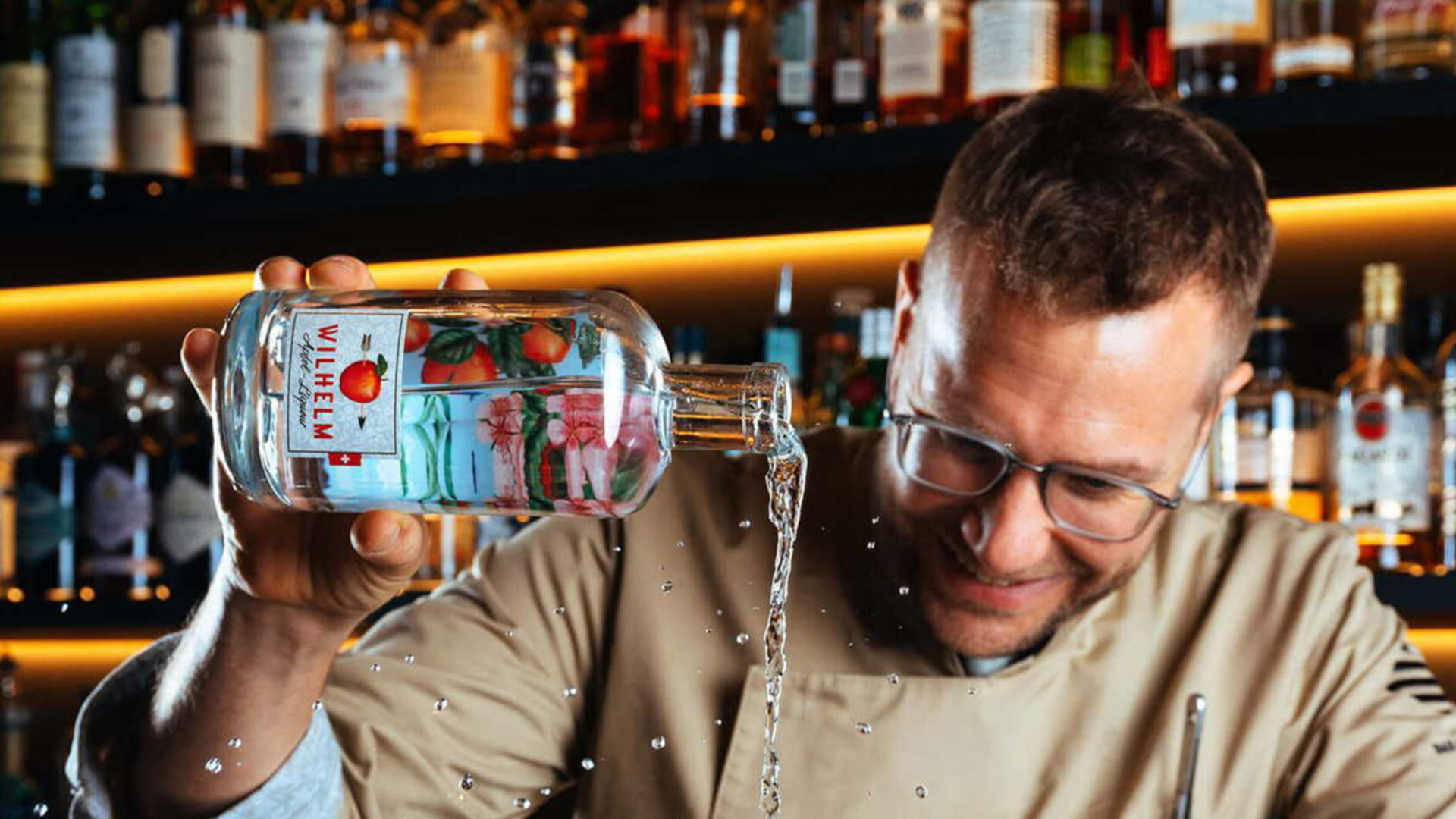 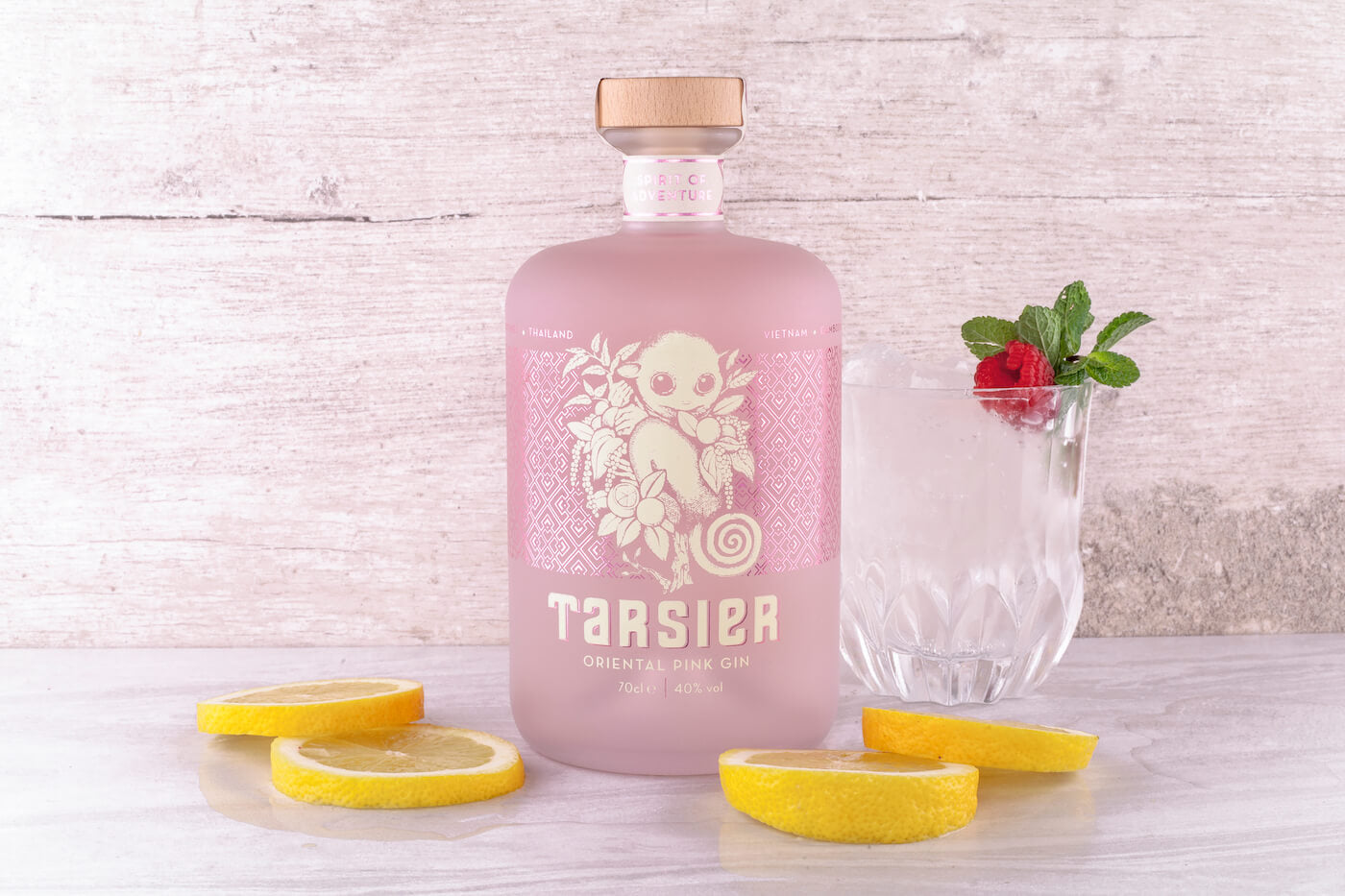 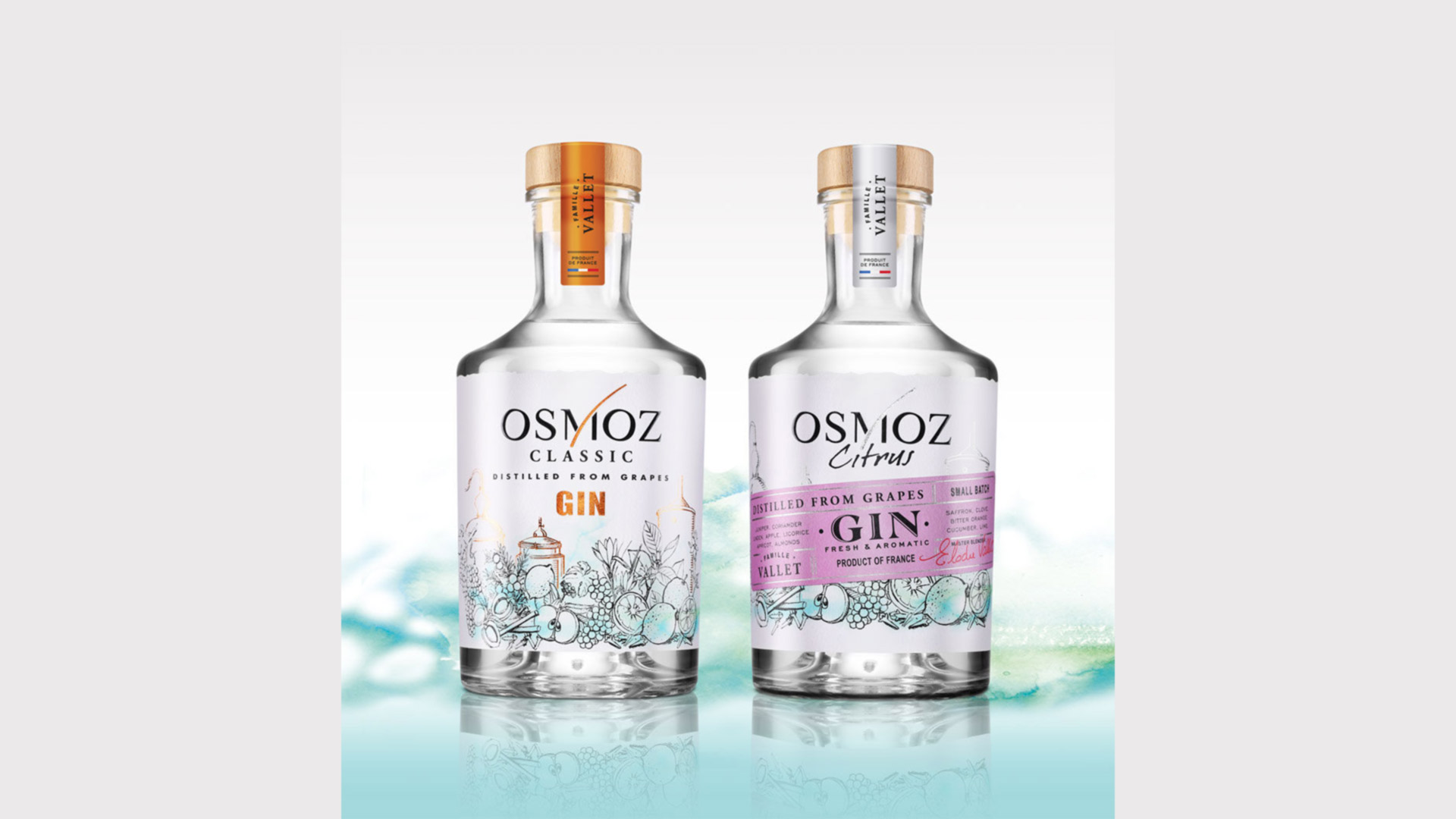 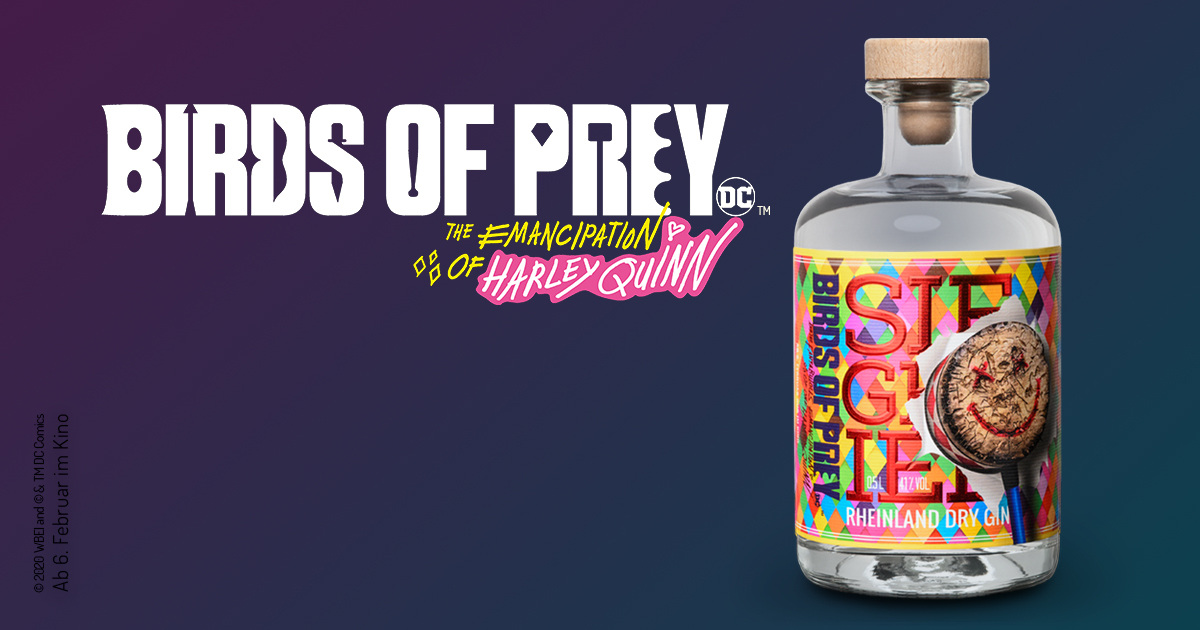 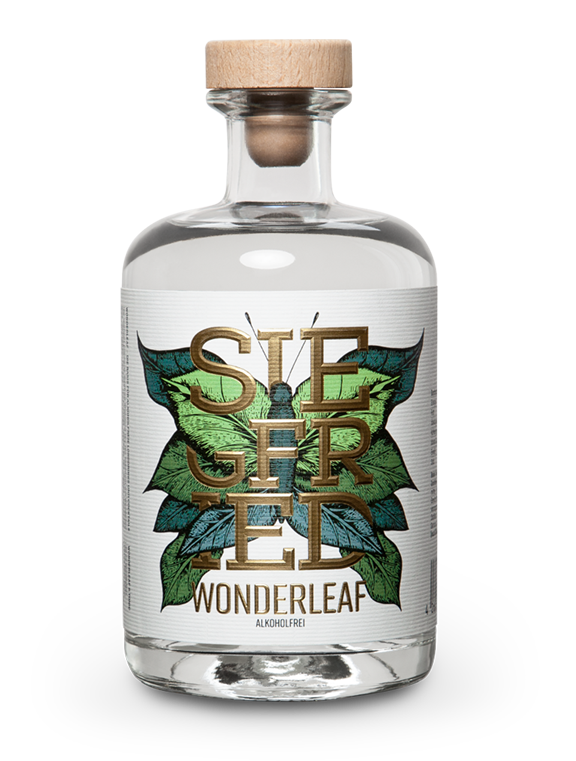 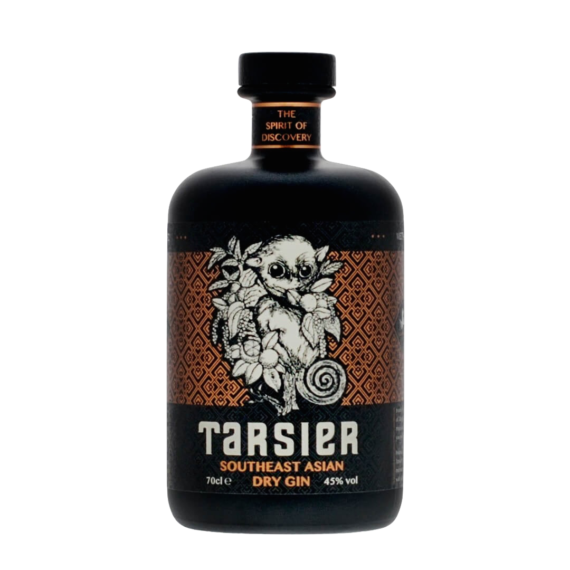 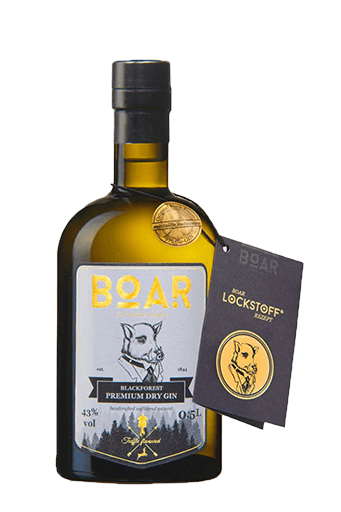 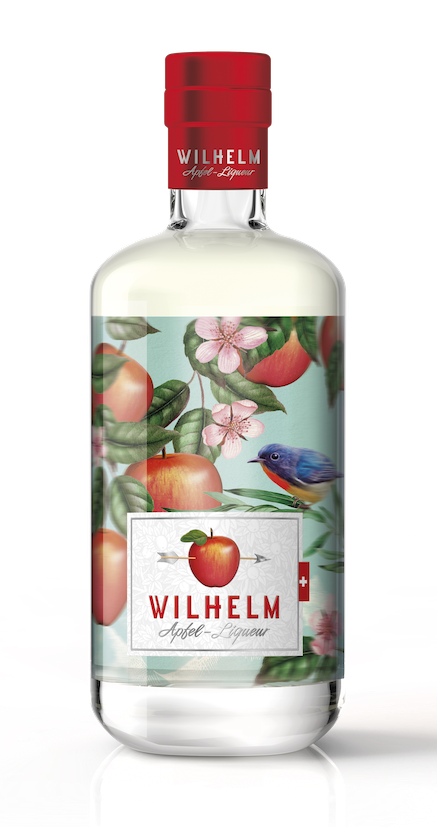 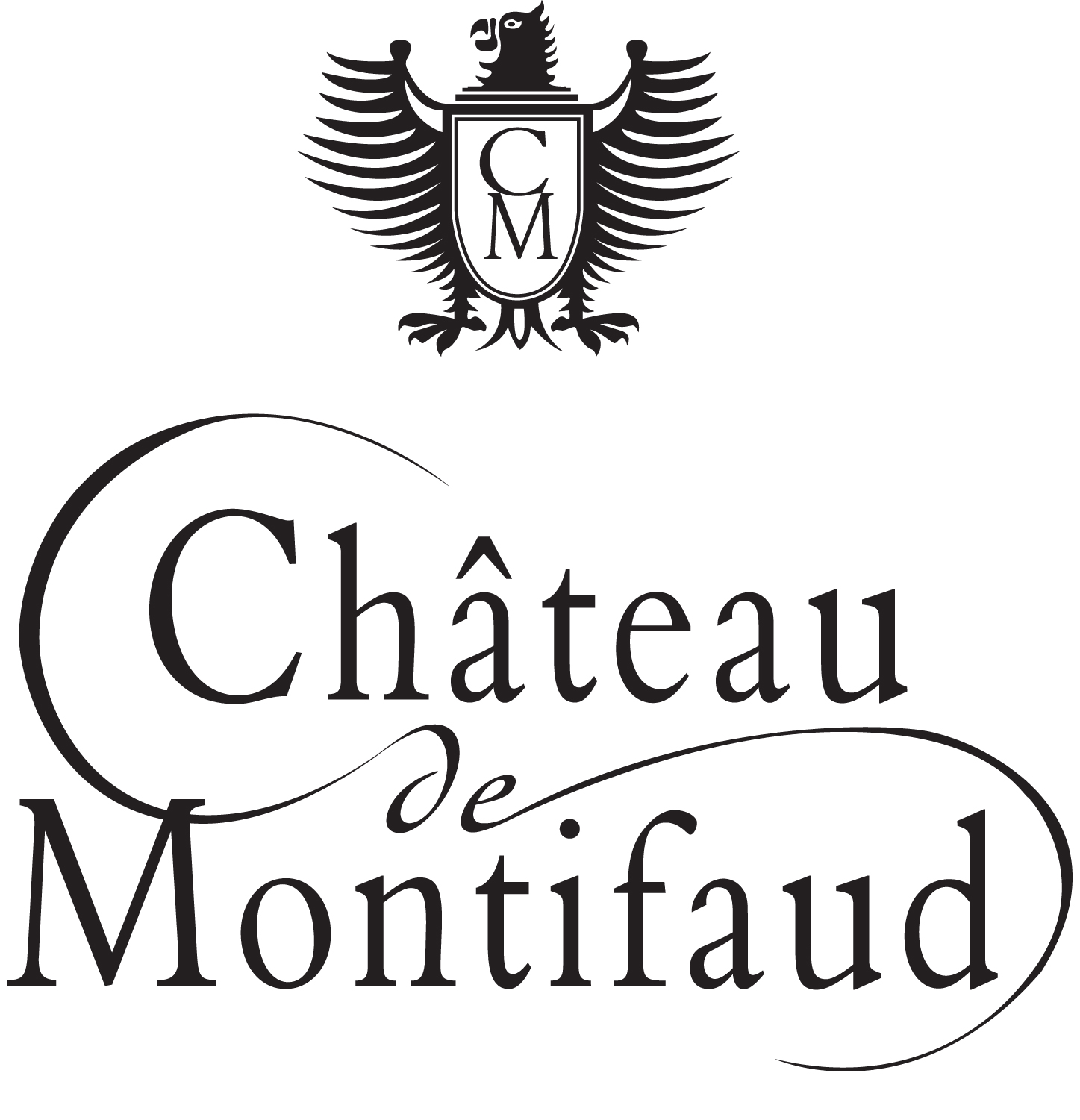 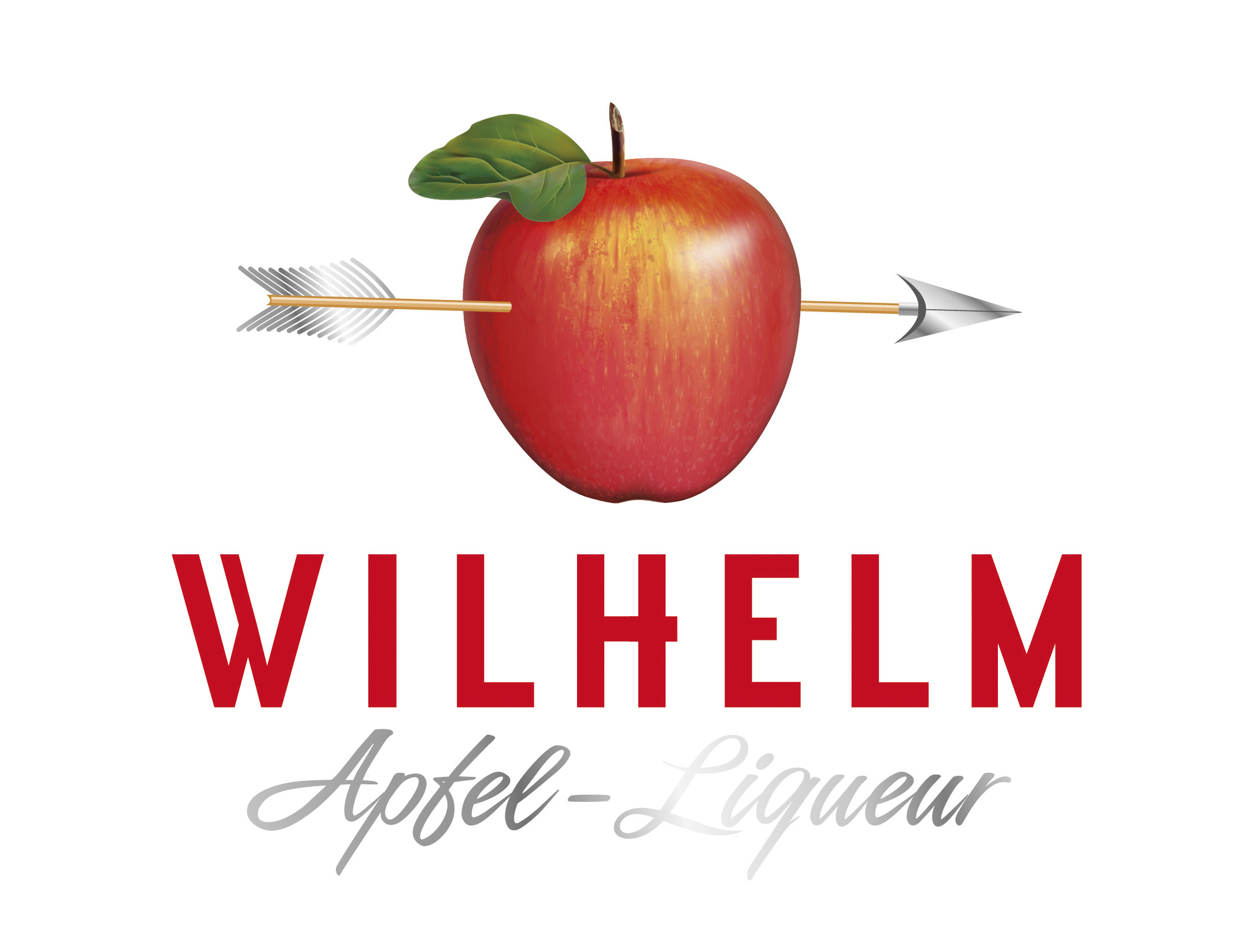 «Wilhelm» - based on the Swiss national hero William Tell - is the name of the drink launched by Indiedrinks GmbH from Meilen in 2020. «With our apple liqueur, we are bringing Switzerland's favorite fruit into the cocktail glass,» says co-founder Kamylla Lisi-Brandino. And the young company is focusing on Swissness not only in its name but also in its branding: the logo on the slightly oval bottle is emblazoned with an apple containing an arrow reminiscent of Wilhelm Tell's legendary apple shot. This can certainly be understood with a wink, because the alcoholic bottle does, after all, contain apple with a shot. The product is described as an «aromatic bull's eye».

Back in 2013, Kamylla Lisi-Brandino and her husband Samuel Lisi began importing exquisite spirits into Switzerland. The core business: exclusive distribution throughout Switzerland of special, family-run distilleries from all over the world. «Our range is small but fine - we know every single production site personally,» says the co-founder, describing the concept, «and we focus on the stories behind the spirits.» Alcoholic and non-alcoholic gins as well as vodka and beers, mostly with cult-cool designs, are among the products Indiedrinks sells. They are now going one step further with the launch of their own drink: «We've had the idea for 'Wilhelm' for a while,» says Lisi-Brandino. But it wasn't until the Corona year, when the restaurant business was closed and there were no more trade fairs, that they actually had time to realize «Wilhelm». Together with a family distillery in the Zurich Oberland, they developed the drink. Together with bartender Dirk Hany from the Zurich Bar am Wasser, they also developed five cocktail recipes based around the Swiss apple liqueur - including the «Sparkling Wilhelm» with champagne and fig syrup or the slightly bloody-looking «Wilhelm's Apfelschuss» with Aperol and fruit syrup.

«The competition in the beverage sector is of course very, very big - we know that,» says Lisi-Brandino, «but with ‹Wilhelm› in particular, we believe in Swissness and the relatively low alcohol content of 20 percent.» The drink, she says, is intended to appeal to all those who want a lighter alternative to toast an aperitif or enjoy softer cocktails. «Increasing health awareness is also playing an increasingly important role in alcoholic beverages,» she is certain. A look at the statistics backs this up: over the past twenty years, per capita consumption of alcohol in Switzerland has fallen by 1.6 liters to around 7.6 liters, according to Statista. The beverage market analysis «No- and Low-Alcohol Strategic Study 2021» also shows that spirits with no or low alcohol could increase their sales by 32.7 percent from 2020 to 2021. This segment is expected to see the strongest growth through 2024.

The young company is completely self-financed. «Wilhelm» is now produced by a larger partner and bottled in Switzerland. You can already buy the apple liqueur at Coop.

«After various lockdowns, we hope to throw an official launch party this year to celebrate bringing ‹Wilhelm› into the world,» says the co-founder. At tastings, trade fairs, and professional master classes with bartenders, they want to make the liqueur the new cult drink in the Swiss gastronomy scene. 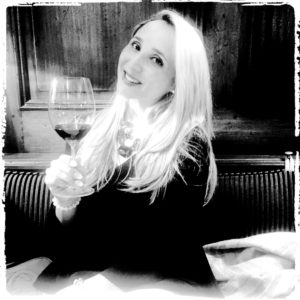 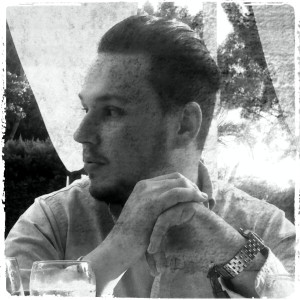 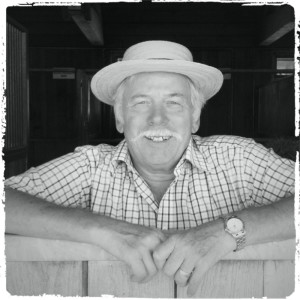 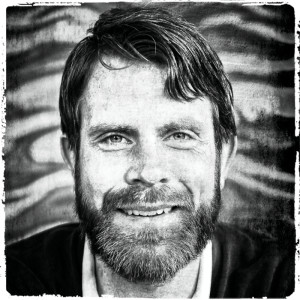